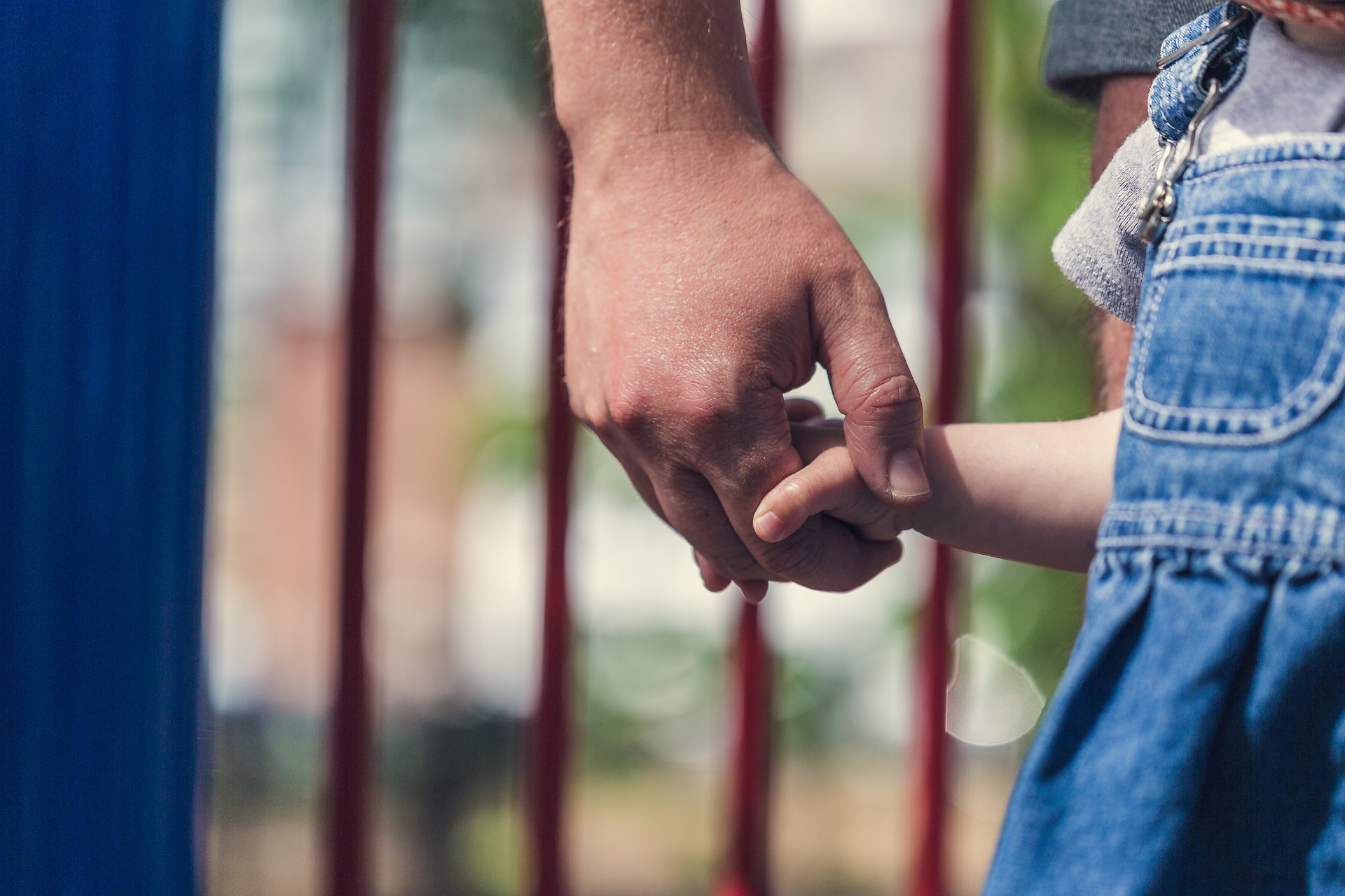 “I don’t know which one to hug first”

Massoud has been in the UK for two years – when he left Iran his wife Mina was pregnant. His daughter Banu was born whilst they were apart and over the last 18 months he’s watched her grow from a baby into a toddler via phone calls, photos and the short video clips Mina and their families sent him. The latest one he has shows Banu giggling as she plays around the security gates at the airport as they leave to join him.

Back home Massoud was an artist earning a living painting commercials for a range of clients. Mina was a hairdresser. After being granted asylum in the UK he immediately applied for his wife and daughter to join him and Mina and Banu were granted visas soon after.

Massoud hopes that in the future he’ll be able to continue his work as an artist and that Mina will also learn English quickly and be able to resume her work.

At the airport Mina and Banu are in good spirits despite the long overnight flights. Even Banu has been learning English words and she’s prompted to respond with ‘thank you’ and calls ‘daddy’ on the car ride home.

When they reach Massoud’s home his friends form a welcoming committee.