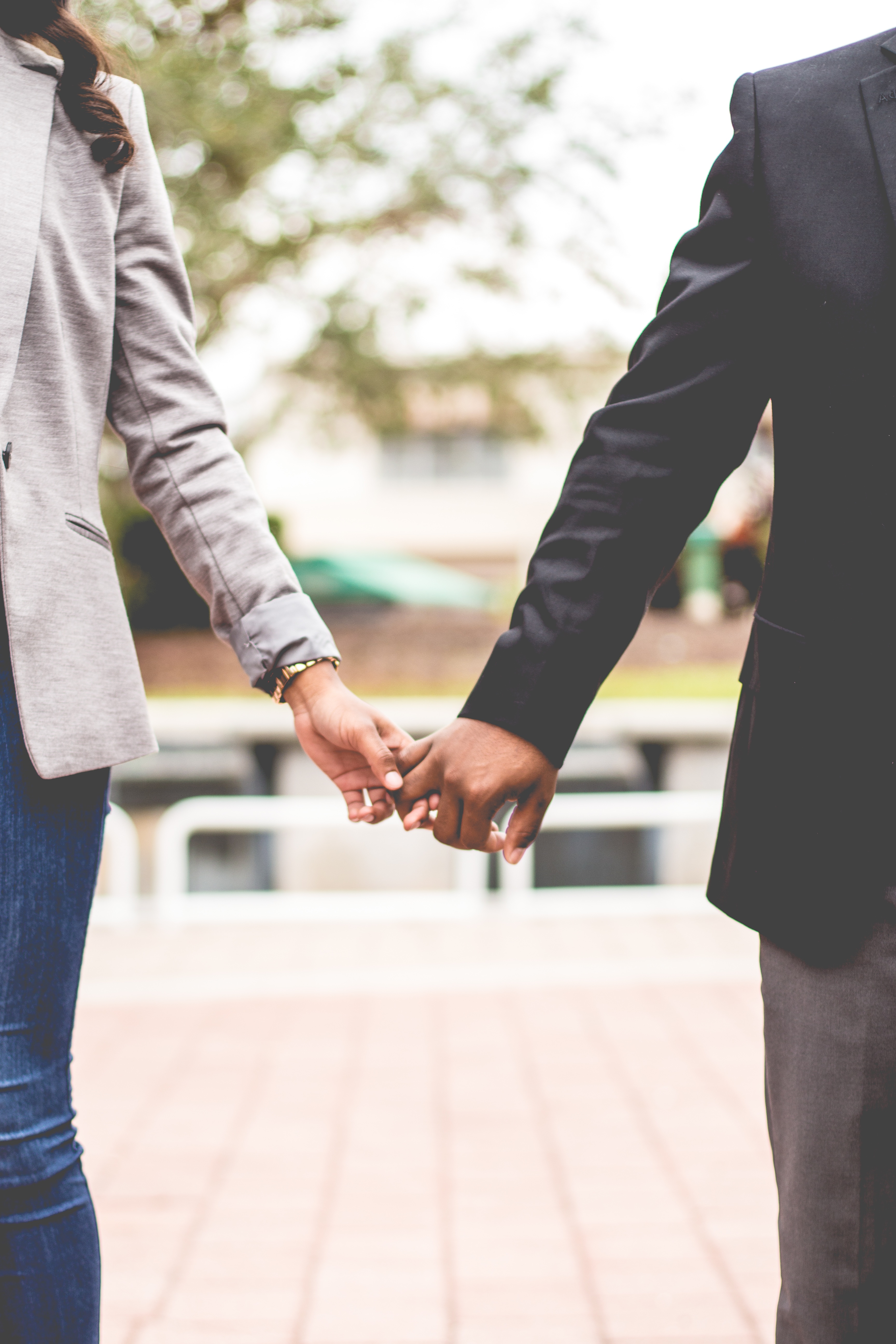 Dabir and Faridah were students in their home town in Syria. Dabir also taught English. He travelled to the UK to find safety and they ended up being apart for almost two years. Their only means of keeping in touch during this time was through Whatsapp and other mobile apps.

Dabir got in touch in January when his wife needed assistance to travel to the embassy in Lebanon to collect her visa decision. Unfortunately it was refused. He didn’t have enough income to fund the long and dangerous journeys from Syria and was worried this would prevent her from ever having a successful visa application. Unfortunately we had to turn down a request for assistance due to a lack of funds despite his wife facing urgent need through living in a war zone.

Late in June Dabir got back in touch with good news – the visa had finally been granted but the decision notification had been lost and he had received it very late with less than a week to arrange travel. We were able to fund his wife’s flight from Beirut to the UK.

“My wife’s trip to the UK was very challenging and difficult. She has crossed a lot of Syrian cities there was fighting going on and it was very risky. We were worried very much. We had such a huge deadline and the trip was very dangerous and difficult and expensive because she needed a visa to get to Lebanon too.”

“When she first arrived in London she felt relieved and excited and happy at meeting me and reuniting again in a safe and secure country.”

“We would like to get into an education course and carry on with study when it’s possible.”